SONGS OF THE BEATLES - INFLUENCED BY INDIA

A show together with the traditional Indian classical band: Calcutta Trio. The premier of this program was on the 13th November 2013 in Budapest as a tribute to Ravi Shankar and George Harrison. For this occasion the widow of George – Olivia Harrison – sent us a letter which we read on the concert to the audience.
Ravi Shankar was perhaps the most commonly known and most brilliant sitar player artist in the world. He met George Harrison in 1966 and they remained very close friends until the very end. He taught George how to play the sitar: he was his master. This is how The Beatles became the very first rock band to use a sitar in rock music. It appeared first in 1965 in the song Norwegian Wood followed by several songs influenced by the Indian music. In these songs besides the sitar we can hear the beautiful sounds of the tabla, tanpura, and shehnai as well.

This show is particularly unique, because sitar player artist András Kozma (who is the only European student of Ravi Shankar) and his Calcutta Trio never took part in any pop-rock productions, except for this one.
Since the „Concert for George” super concert in 2002 nobody ever played live these sitar-songs with an Indian music group. (Some of those were not performed there)
Evoking these never-played tunes together with George’s and Ravi’s close friend, András Kozma, is a unique chance and a real honor to the band and the audience too.

In the set, you will find some beautiful ragas by Ravi Shankar, many solo songs by George Harrison, (Something, Here Comes The Sun, My Sweet Lord etc.) and of course many of the sitar-based Beatles songs which gave a unique flavor to the band’s sound in the mid-60’s. (Love You To, The Inner Light, etc...)

The show contains a very spectacular stage-set, a background screen, Indian clothing, and of course, the fragrance of Ravi’s favorite censers. 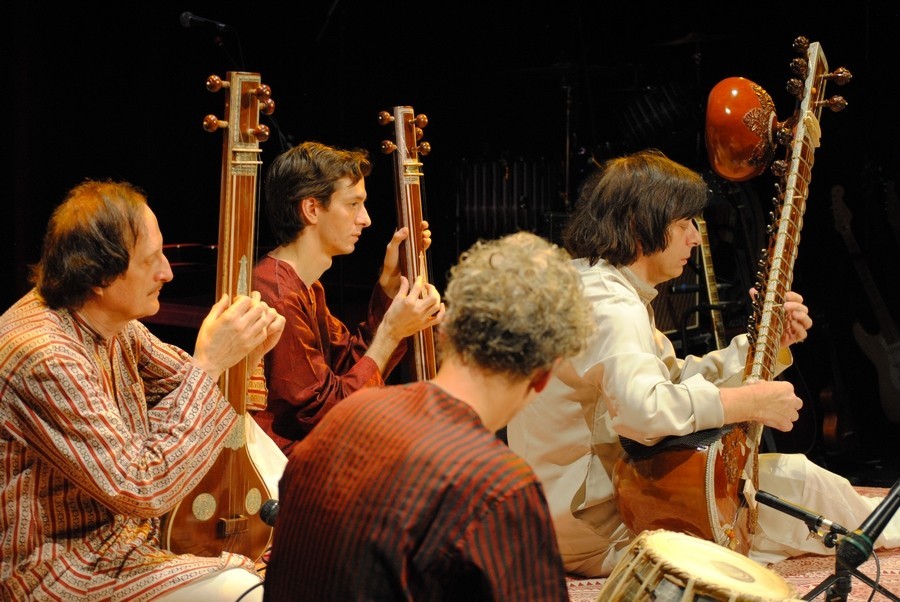 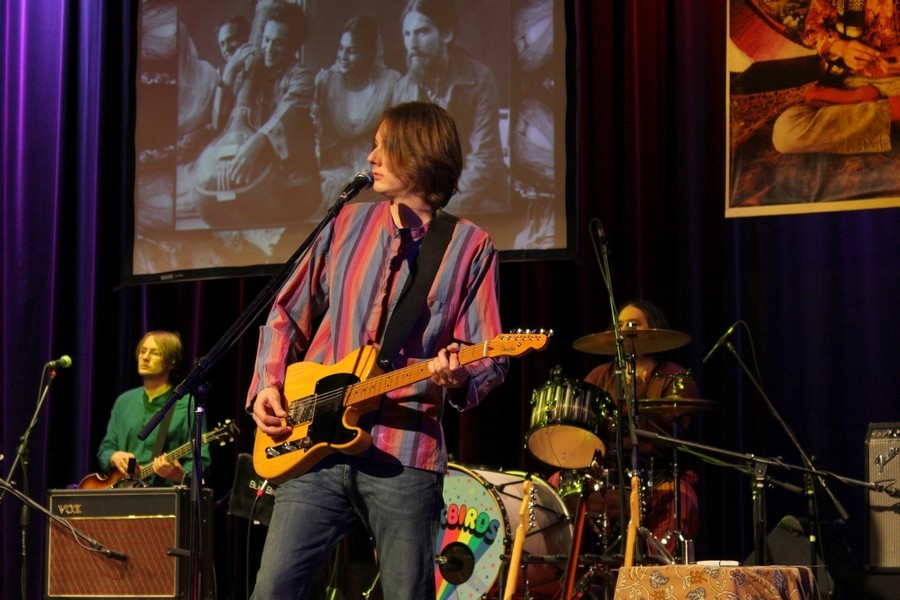